Without basic intelligence, you won’t realize that you are looking through a tiny hole and simply believe that whatever you see is all there is to see.” Very unfortunately, the subject matter of intelligence in modern social contexts is fraught with political and preconceived notions and definitions. To save some time here, I’ll define conscious and cognitive intelligence as the capacity to appreciate nuance; such a definition applies well to all ranges and realizations of complexity, across the sciences, social situations, languages, and situational problem-solving: comprehending nuance, or unique detail and meaning, also includes the category of identifying, interpreting and responding to technical challenges. Why focus on defining intelligence? Because today’s hyper-competitive (hostile) atmosphere around topics of personal or group intelligence (topics also affected by, and often intended for ethnic and economic class divisions) is typically averse to the truth that all human beings are capable of being equally highly developed in natural intelligence. 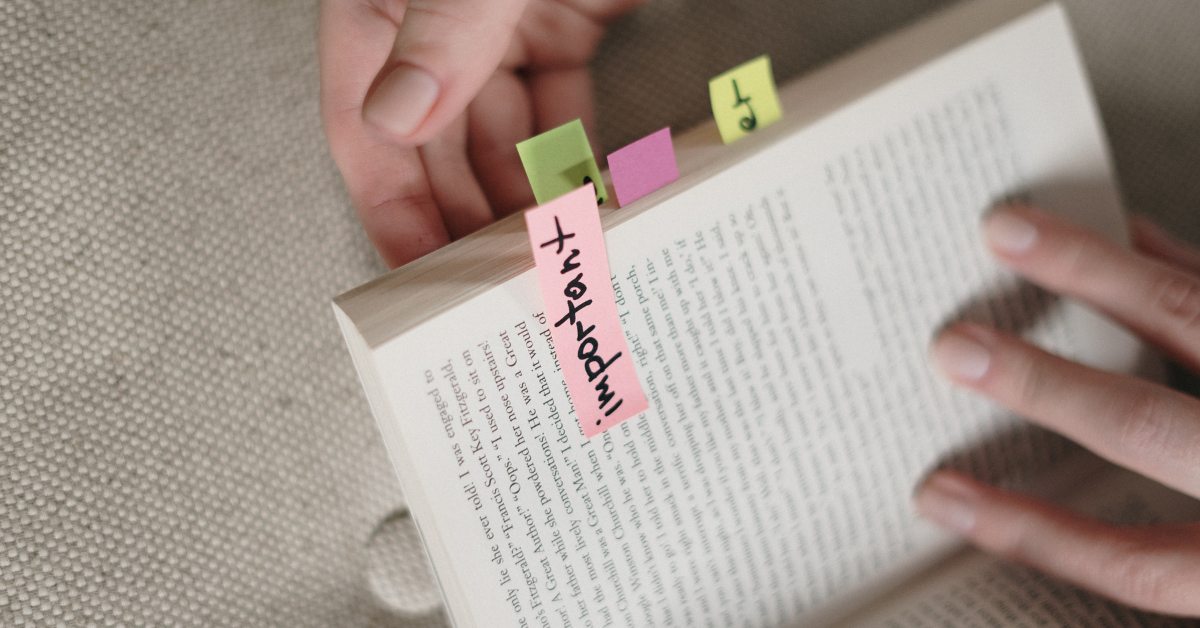 Natural human intelligence is developed through supportive education, environment, and communication — not by genetic evolution as is popularly taught and supposed. In short, politically and sexually tensioned discussions or interactions around intelligence generally come from and entertain a severely uneducated and misinformed mindset.

Science IS biased, that’s how you make progress. Somebody needs to be biased towards something to break the norm. What you are referring to is a filtered perception of how science is biased. Also, the word scientist is thrown around too liberally nowadays. Archeology is not an exact science, it’s deductive reasoning supplemented by material sciences at best. It fails a lot, but it also succeeds a lot. What science does is not get stuck with dogma and paradigms and progress – that’s why we make progress with science, from Alexander Graham Bell to Mobile phones. From Pasteur’s “I need to preserve my beer from getting flat” to cryogenics. 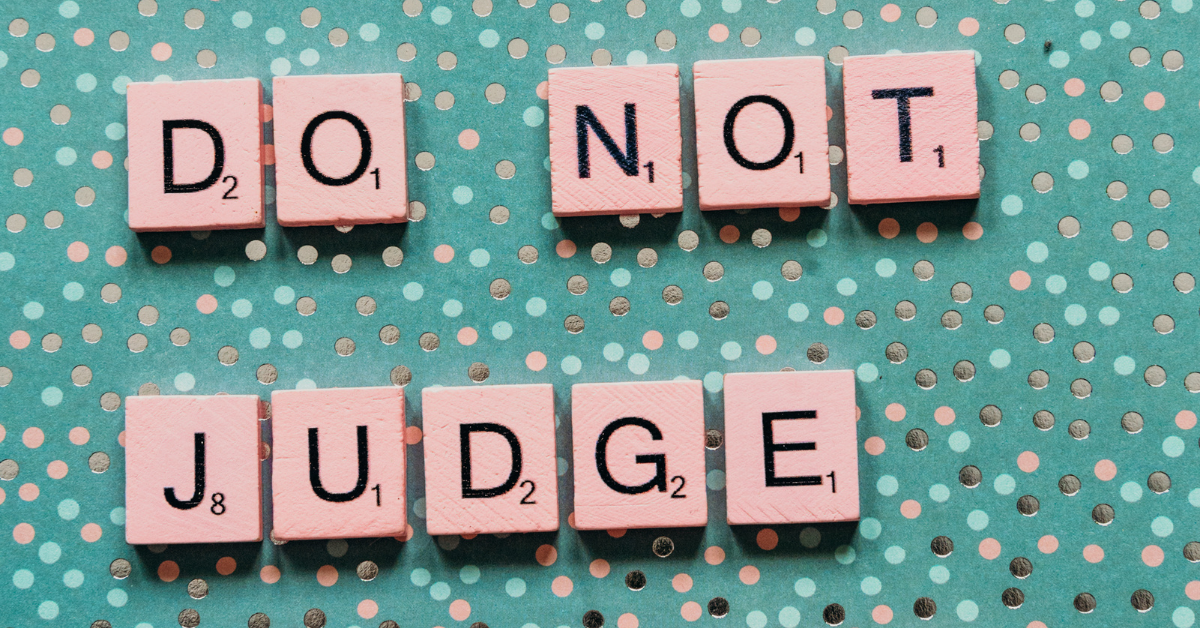 Observe come up with a theory that explains what’s observed. Try to prove the theory by breaking it in every possible way. Ask others to repeat the same experiment and get the same result Rinse and repeat and fine-tune until it’s repeatable and unbreakable under current circumstances. circumstances change. See if you can break the theory. That’s how we progress in science. That’s how your GPS works, because of the theory of relativity! That’s how we got to x-ray and then moved to fMRI. Superconductivity… Maglev… Because we have bias… common folks simply see the end result not realizing the fight behind it and why a scientist reacts like that when confronted with contradicting evidence.

A good scientist makes use of the contradicting evidence and gets better. A bad scientist digs their heels because they don’t want to be toppled by the new data – they always, always get crushed under it. Some better scientist makes use of the new data and brings forth a better theory…That’s how you end up with mRNA vaccinations. That’s cutting-edge science fiction turned reality right there. And then you still have anti-vaccination people arguing like cave-people, ignoring 100 years worth of data and results. Yes, science has a bias, thankfully, and in a good way. Just don’t confuse good science with bad science. And stop watching a YouTube video if it starts with the words “Scientists cannot explain…” Scientists can explain, but proving and repeatedly proving it the same is something else. 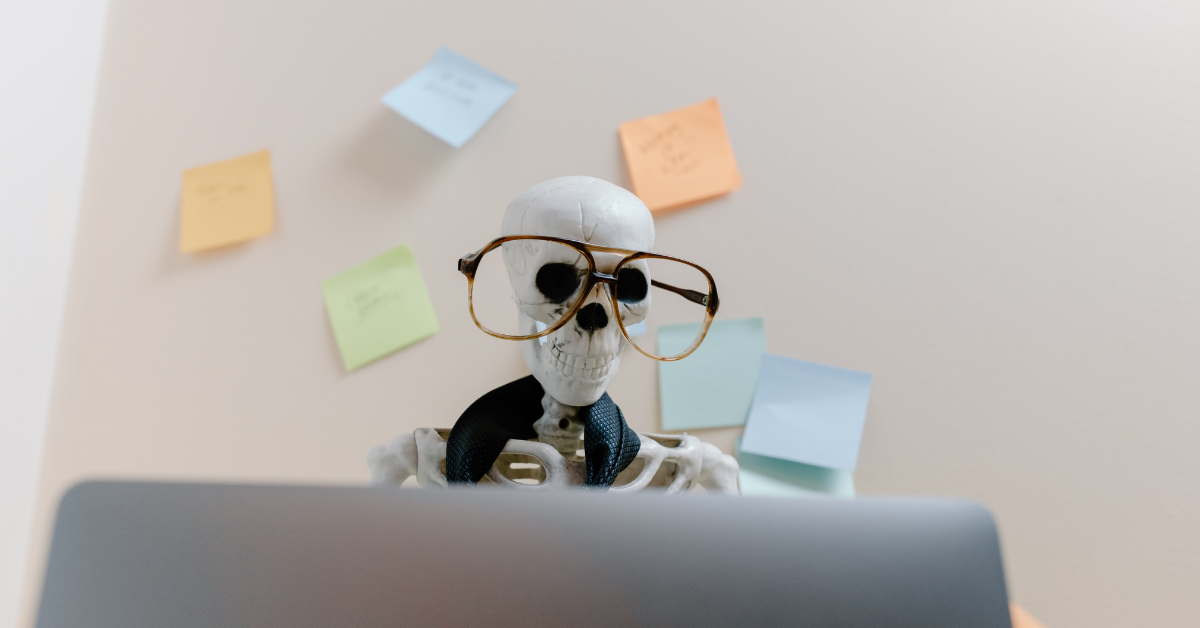 I can explain gravity very easily. That doesn’t mean I can solve the problem of exactly what it is. You can explain exactly what it is that you are seeing – that it is absolutely, gorgeously bright yellow OR is it? It’s actually reflecting the yellow wavelength; the actual object is anything BUT yellow or is it? We simply call reflections as color properties. So, is white a color? Is Vantablack a color?

There’s a point where science crosses over to philosophy. That’s where I love to be.

What you refer to as “common sense” is a by-product of experience filtered through a perception distorted, or infused and brewed differently, by the culture/environment you are exposed to. 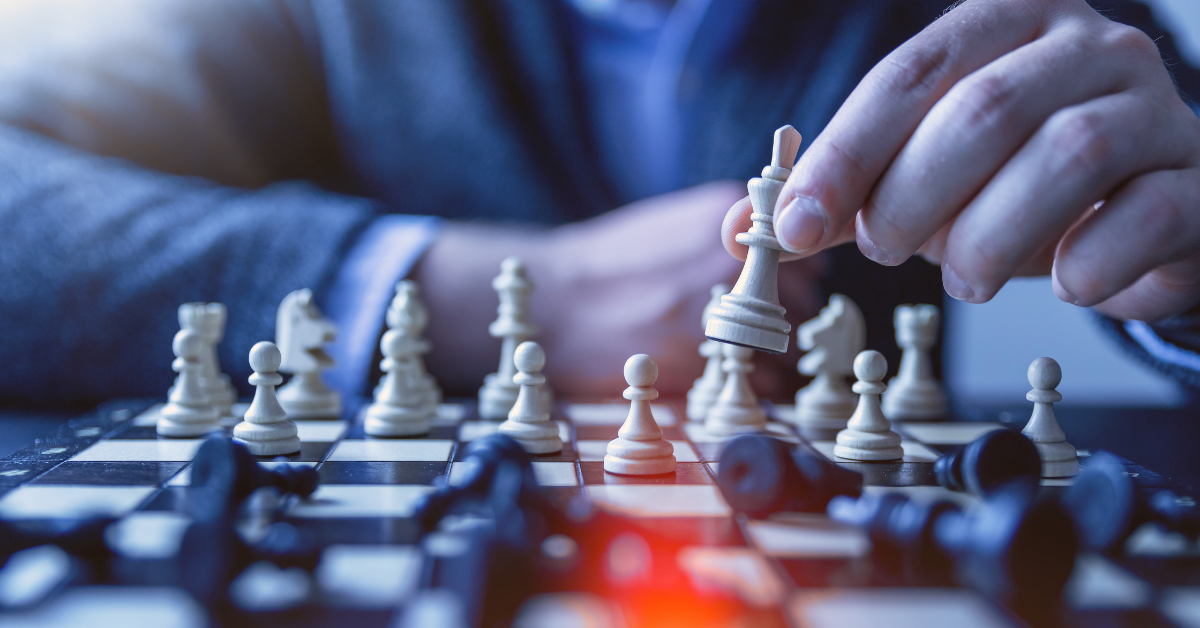 A child’s brain cannot perceive the depth of vision. Stereoscopic vision is there, the basic wiring works, but the interpretation mechanism is not trained yet. That’s why a toddler would get hit by a beach ball on the face and would not do anything to dodge it. With enough exposure, the brain will understand perspective and depth of vision – if something that was small suddenly starts growing bigger it must be getting closer – then they will try to bring their hands up to protect the face; not fast enough though. The reflexes and the muscles are not there yet. Meanwhile, that’s how all-optical illusions work by targeting the subroutines that don’t have enough exposure to form the perception to figure out what’s what and breaking your “common-sense” left and right. That’s why they are so compelling.

The stove is hot. Common sense says “if you touch it you burn.” Yet, that “common sense” is not built into a toddler’s brain. No matter how many times you tell that – unless the kid touches the stove and burns, they will not get it. If the kid simply accepts the verbal programming as factual without actually experiencing the actual then we call that “brain-washing” – that’s how religions work. In that regard, a person who doesn’t have enough training and exposure would simply accept a hole as their reality. Without a basic level of intelligence, that person wouldn’t even consider any other possibility and simply accept the hole as it is – no curiosity. That’s precisely why we consider curiosity a sign of intelligence. 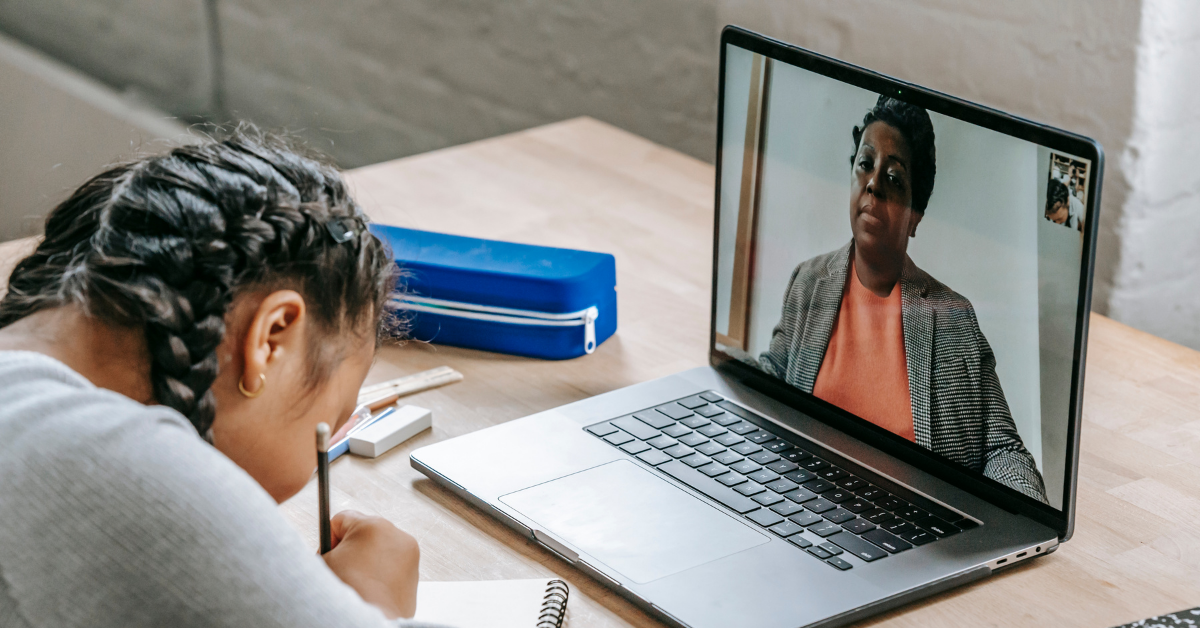 The cartoon that I chose by no means explains it all or may not even be 100% accurate within the context of explaining why basic intelligence is needed. But if one has enough – then the cartoon is more than enough. With basic intelligence the person will start to wonder “is this all there is?” and start wondering about. With enough intelligence, the person will learn more and more and get more and more intelligent. The more you use it, the better it becomes. That’s why education is important. One doesn’t need the education to breathe or figure out perspective and reflexes – but one does need the education to improve one’s intelligence. Otherwise, one will end up posting things like this. 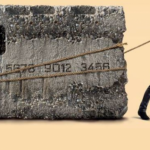 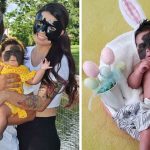