No matter what year it is, It’s really hard for us to be patient until Halloween arrives. It’s not just because of the candies and pumpkins we get to carve. John Sundquist’s imaginative costumes are the real reason that gets us hyped up and we are waiting.

John is a comedian, motivational speaker, and a US Paralympian who has been living with one le since he was 9 years old. He lost his leg to cancer and every year Join integrates his leg into awesome Halloween costumes.

He always thinks outside the box and for 202, Josh dressed up as Thor’s legendary hammer, Mjolnir.

“I’m a huge fan of the Marvel Cinematic Universe so once I realized that my body is pretty much the shape of Mjölnir, I knew it had to be this year’s costume,” he told us. “I worked with the incredible prop master Calen Hoffman who spent 100+ hours creating this epic piece. You may remember that Calen is the genius behind my 2020 and 2021 Halloween Costumes: Baby Groot and a microscope. Calen even carved real runes into the top of the hammer’s head! I hope everyone enjoys it.”

Josh is famous all around the globe

When asked about how he felt wearing the costume, Josh told that “There’s a very clever see-through portal on one of the sides, so I can clearly see what’s happening around me.” “Thankfully, it’s not too heavy!” he added.

“It’s inspired by my book Just Don’t Fall and follows young Josh and his family as he transfers from homeschool to public school, making new friends and taking on the many exciting adventures of seventh grade. I hope the new series reaches kids who maybe have never seen someone like them authentically depicted on screen and just shows young people with disabilities on screen having fun. When I was growing up, I think something like Best Foot Forward would have been really meaningful and encouraging to me.” 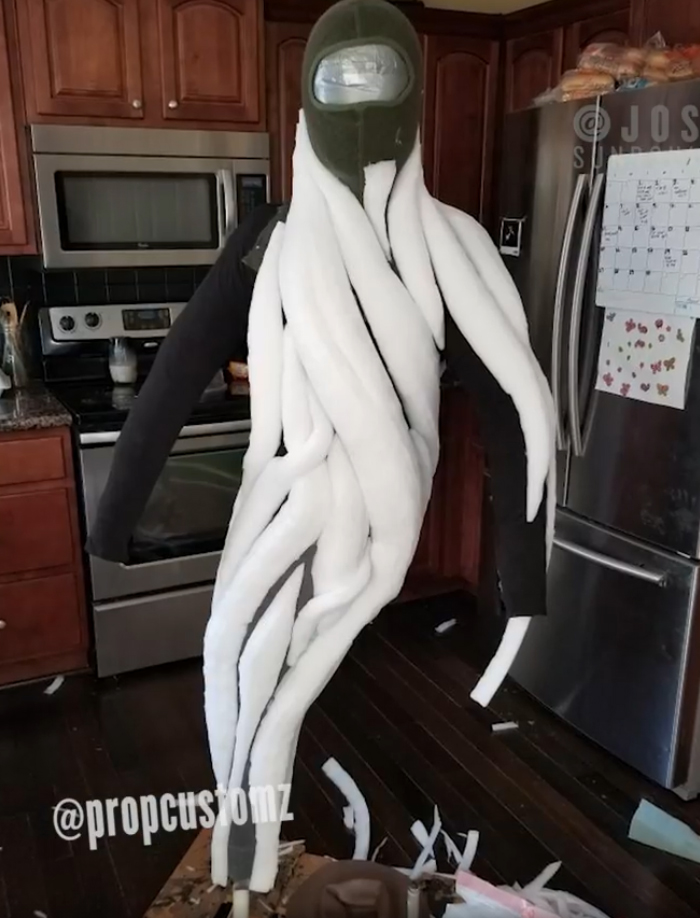 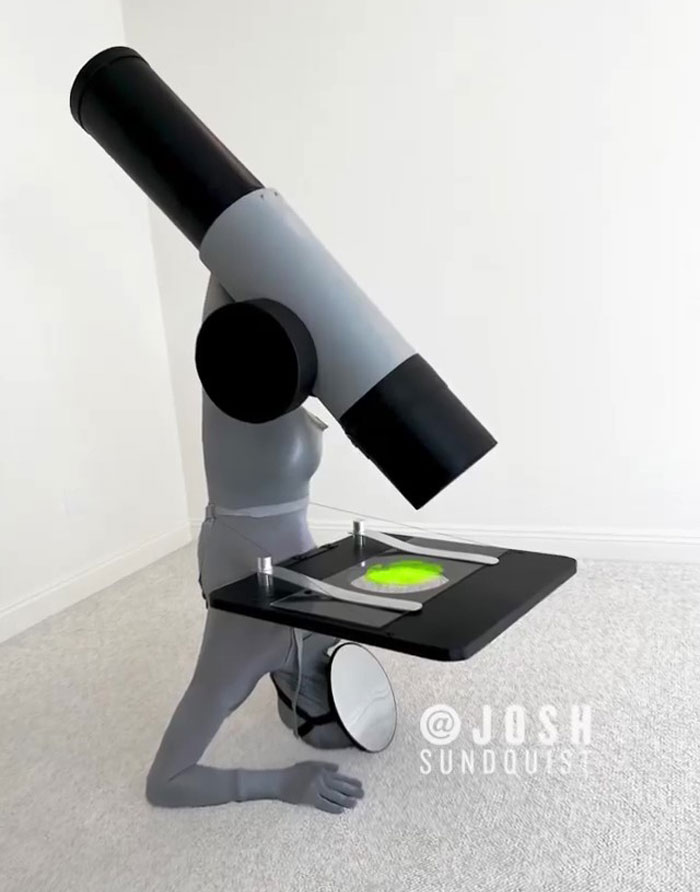 Here’s the video where Josh shows his microscope Halloween costume

“People always say I look like Loki. But I think I look more like Thor’s hammer, Mjölnir,” Josh posted after putting himself in the amazing dress.

The dress gets more apparent when his Wife Ashley poses next to him by dressing as Thor. We can say that it’s the best Halloween costume we have seen this year.

We really can’t wait to see what Josh dresses for next Halloween.

Here’s how he dresses the costume

The video reveals his Halloween costume

Josh and his Wife, Ashley who is dressed up as Thor 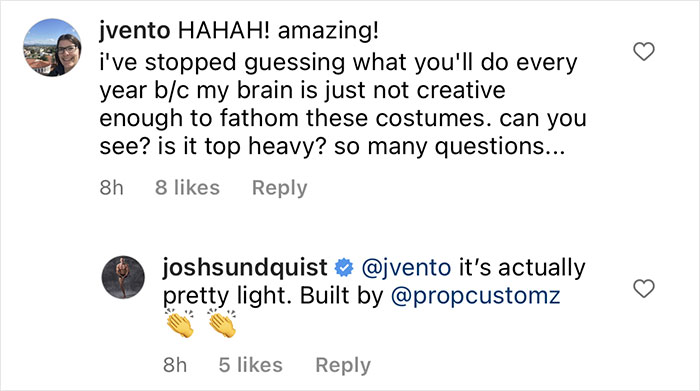 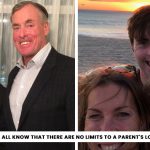 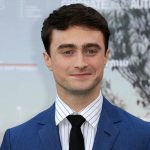