There are still thousands of teachers jobs open in Florida school districts, and there are less than two weeks until school starts. The Florida Education Association says that districts all over the state are still looking to hire about 9,000 teachers. In most districts, the first day of school is on August 10.

Hillsborough Schools is one of the places that are in the worst shape. The district has about 1,400 open positions, about 700 of which are for teachers. Superintendent Addison Davis said there is a plan to fix as many holes as possible. Davis said that the plan to move out-of-classroom employees with teaching certifications back into classrooms would allow close to 300 district employees to go to the most important schools and fill the most important jobs. “So, we’re sending them out over the next few days to start planning, so they can go in and make sure our students have a smooth and perfect start.” 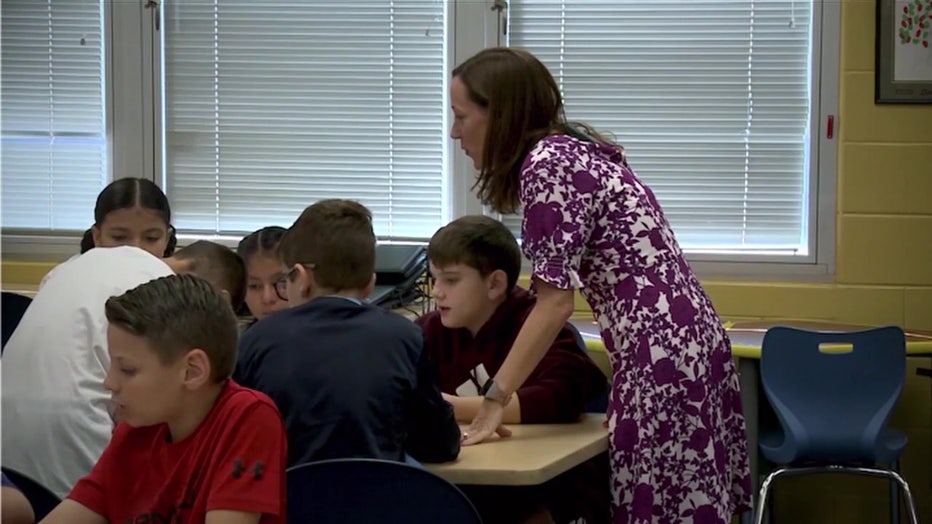 This year, teachers will get pay raises of $800 million, which was part of the budget for education that Gov. Ron DeSantis signed. Manny Diaz, who is in charge of education in Florida, has said that finding and keeping teachers is one of his top priorities. To keep teachers from leaving the field, the state has raised starting salaries for both new and experienced teachers and set up a number of bonus programs.

During a meeting of the Florida Department of Education on July 13, Diaz said, “It’s clear that we have a shortage, not just in Florida, the United States, or even the world.”Several leaders in education, on the other hand, think this is still not enough and that state lawmakers need to give districts more money. Davis said that it would be hard to get teachers to move to Florida without a long-term guarantee of money.

“No one wants to talk about or have bigger classes, but if that’s what it takes to put a highly qualified, certified teacher in front of our students, that’s what we’ll have to be able to do,” he said.

Hillsborough Schools is also asking voters to approve a one millage increase, which is on the August primary ballot. If this bill passed, property taxes would go up based on how much a home is worth. With the extra money, the district could raise teacher salaries. 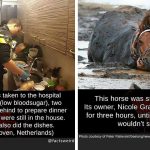 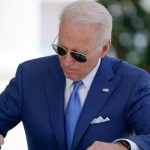