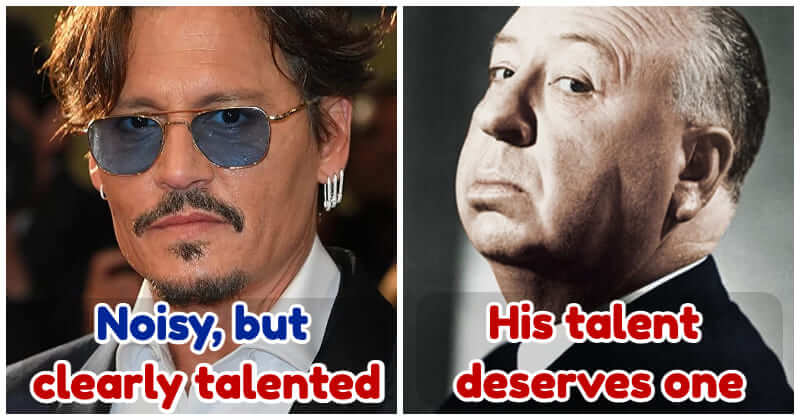 Most famous Hollywood actors and directors have never won an Oscar. Despite numerous nominations over their careers, many talented and deserving actors go home empty-handed. For example, Peter O’Toole, one of the greatest actors of all time, was nominated for an Oscar a couple of times, but he never won.

Even Alfred Hitchcock, one of the best directors of all time and didn’t won an Oscar. And Stanley Kubrick only received one Oscar for visual effects. Not just them, there are a lot of other famous actors and the list goes on and on.

Therefore we at Anomalous decided to bring you a collection of 7 famous Hollywood actors who never won an Oscar.

Johnny Depp was one of the most famous and highest-paid actors for a long time. However, a major setback happened to Johnny’s career when his ex-wife Amber Heard made allegations of physical and sexual abuse against him. But, he was exonerated in a successful defamation lawsuit and we hope everything is about to change for him.

Natalie Wood spend her formative years in the limelight and she has played countless Hollywood classics. She even starred in holiday staples like Miracle on 34th Street. Even though she received a number of nominations she never won an Oscar. Wood drowned in 1980 and her death has long been the subject of speculation and injury.

Rita Hayworth was one of the most famous actresses during the Golden Age of the film business. Even though she starred in a lot of classics like Gilda, Salome, and Orsan Welles she was never nominated to receive an Oscar.

Richard Burton exemplified traditional masculinity in his acting roles. Other than that, he was also famous for having a relationship with Elizabeth Taylor. He took part in films ranging from modern takes on Shakespeare to classics like Who’s afraid of Virginia Woolf. However, Burton also didn’t won an Academy Award despite his noteworthy performances.

A lot of comedies don’t have a chance of winning Oscars. However, they do receive oscar nominations occasionally. We could argue that a legendary comedian like Peter would have taken at least one or two Oscars. Sadly, he wasn’t a victor.

Brain De Palma is one of the best directors. From controversial works like Scarface to and world’s most viewed movies like Mission: Impossible he has done extensive work in the industry. However, De Palma has never been nominated for an award for his directing.

Some of Alfred’s movies are still included in Afq’s 100 best films. A lot of famous actors are found in his classes like Vertigo, Psycho Read window, and the Birds. However, it wasn’t enough for him to win an Oscar.

A lot of people still watch his movies and he probably didn’t have a need for an Oscar. However, he received five nominations. 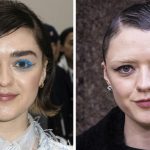 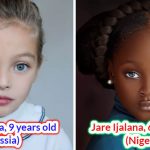